In a historic move the cable news network CNN will be hosting a town hall for the Libertarian Party ticket of Gary Johnson and Bill Weld on June 22nd.

CNN anchor Chris Cuomo will moderate the town hall, which will air Wednesday, June 22 at 9 p.m. It will be held at CNN’s headquarters in New York’s Time Warner Center, with Johnson and Weld being asked questions by voters. 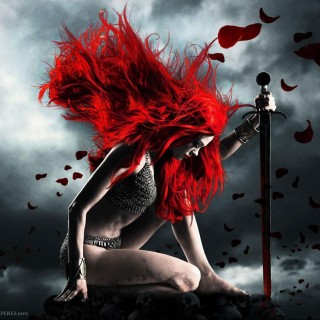